Start 2022 With a SWOT Analysis

What Will the Office of the Future Sound Like? Cue the Wind Instruments

How to Change Up Your Questions and Improve Your Results

The CEO was frustrated. He was quite sure that his directions had been clear, but his team members had not come through. He was beginning to think that they were lazy or didn’t care. He was especially worried because in the current environment he knew they’d be hard to replace, but he didn’t like the idea of carrying people who weren’t pulling their weight.

He started to map out how he could avoid some of the worst offenders or work around them, hoping they would at least do part of what he had assigned and thinking he would just try not to notice when they didn’t. He preferred to focus on the organization’s new plans and the people who actually were working effectively to make them a reality.

What Is Brand Salience? (And How It Helps Your Business Grow)

How Many Accounts Can One Agency Account Manager Handle?

Want to make an impact? Change your questioning habits.

How to Increase Productivity: 3 Simple Tips For 2022

Start 2022 With a SWOT Analysis

Omicron Arrival Reveals Leaders Unprepared for the Future of Work...

Scrum 2022: Getting You Started as Scrum Master or Product Owner...

What Is Lead Generation in SEO?

Use This Invoice Example to Design Your Own...

Omicron Arrival Reveals Leaders Unprepared for the Future of Work... 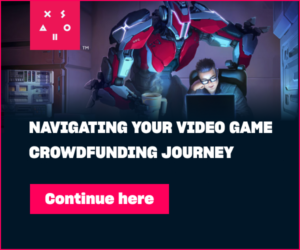