A Realistic Take On What it Means to be an Entrepreneur

Lori Castillo Martinez of Salesforce – Future of Work is Opportunity to Integrate DEI Into Core of the Business...

Is Second-Party Data Worth a Second Look?

Second-party data is nothing more than somebody else’s first-party data. It’s been popular as long as direct mailers have been purchasing subscription lists from magazines. So, while it’s hardly new, tech-based vendors are starting to expand the second-party execution model, […]

How To Find the Right Time Management Method for You...

13 Family Business Ideas to Inspire You

2 Stocks with Too Much Downside Risk to Buy Now...

1 Stock to Store in Your Portfolio Right Now...

How to Get a Small Business Grant 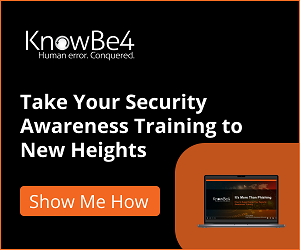